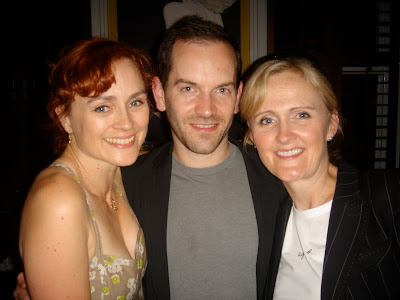 (to borrow a phrase from @AlanCarr)
Saturday 4th September, Liberty842 celebrated one year in business! And the celebrations have lasted all week…

On Sunday night, it was the series finale of Alan Carr: Chatty Man and we had a fantastic Twitter party from our respective sofa’s @chattyman with our 80,000 fans sharing Lambrini, Twiglets and laughs during the show.

On Tuesday we were pitching in Soho and I was brainstorming ideas for The Archers 60th anniversary in W1. After which, we all met up again at David Downton‘s book launch at the amazing, set-in-aspic Dorchester hotel. We were star struck when we met Marie Helvin, Erin O’Connor and Carmen Del’Orefice (we can’t believe Carmen is 80 – she looks incredible).

David’s book, Masters of Fashion Illustration is, in his own words, about “a group of artists whose elegant, reductive line recorded and interpreted the world of fashion in a way that was unique”. The book is as gorgeous and full of the best fashion illustrations of the last century. David’s blog is soon to be launched, so watch this space! 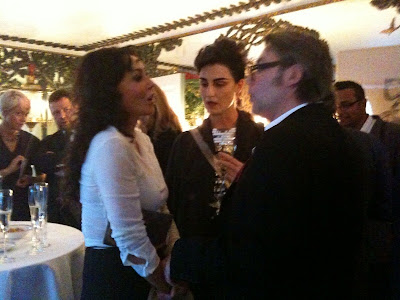 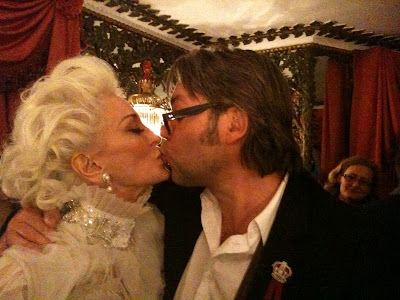 Tuesday at the Dorchester for David Downton’s book launch

On Wednesday we took a peek at our new branding – which we’re VERY excited about (we hope to reveal all at the beginning of October). Then in the evening we were back with David at his book signing in Fenwick. 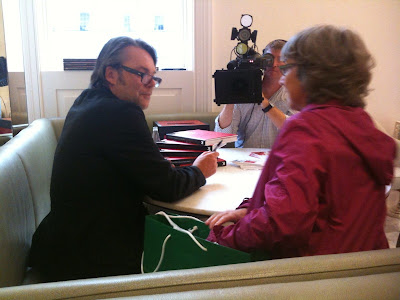 Thursday we were at a special birthday party and Friday was (almost) a day of well earned rest! 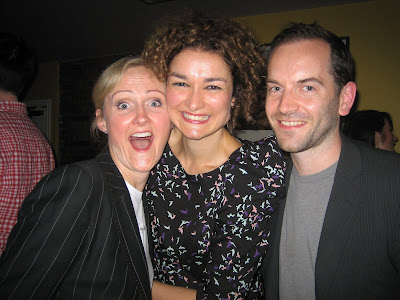 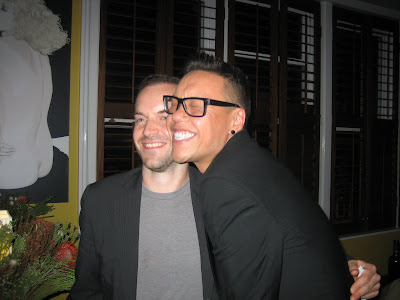 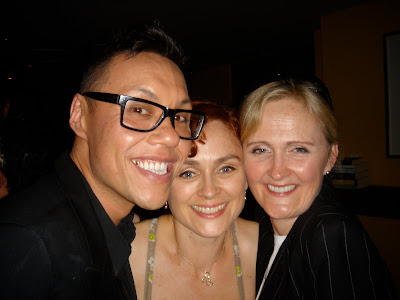 That’s not to mention last Friday’s trip to Manchester for a wonderful tour of the set of Coronation Street courtesy of ITV Studios. 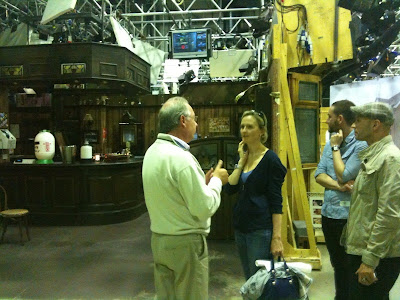 At The Rovers, where I poured Newton & Ridley’s finest on my shoes, forgetting it was a working set!